The 2021 English domestic cricket season is unlikely to be forgotten in a hurry.

Even if at times, players, officials, supporters and reporters can be forgiven for almost failing to remember what day it is and what form of the game they are playing.

After two months of County Championship cricket, the middle three months of the summer have been an amalgam of T20 Blast, a little more red ball, The Hundred and the One-Day Cup.

But now the T20 Blast quarter-finals are over and done with, aside from Finals Day at Edgbaston on 18 September, it is back to Championship duty again.

Four more rounds of fixtures to go in three revised divisions – and the top two in Division One will then meet at Lord’s in the Bob Willis Trophy final on 28 September.

This is all part of a schedule drawn up by the England and Wales Cricket Board at a time when sport was still in the grip of the Coronavirus pandemic – and an end-of-season review was promised even before it began in April.

But for the final month of the season, red-ball cricket now has centre stage again.

Not just one, but two trophies to play for: The County Championship crown and the Bob Willis Trophy. The only certainty is that Essex, holders of both, will not win either of them, having only made it into Division Two.

But two of them – T20 Blast contenders Hampshire and Somerset – go into this final leg of the season still capable of winning three trophies.

Following the mid-season split, after a break of 47 days, the three six-team Championship groups of early summer have been reshuffled into three reconstructed six-team divisions.

Each team will play four games against the sides they have not already played from the earlier groups. But they all start off with half the points carried forward from the two earlier games they played against the team they qualified with.

Warwickshire will start off with the highest total.

Although they finished runners-up in their group to Nottinghamshire, they won both games against Notts – a total of 42 points to Notts’ 10. So they will carry 21 forward and Notts five.

All the teams will also play another four matches – but, in their case, purely for love and pride.

Although there has already been a casualty, following Saturday’s Covid-related cancellation of the Durham-Surrey opening game.

A chance for the only two so far winless teams, Derbyshire and T20 Blast Finals Day contestants Kent, to both claim their first Championship victory of the summer.

Although there are no trophies and medals on offer in Divisions Two and Three, there are still individual honours to target.

Durham’s David Bedingham, currently leading the race to be first to 1,000 runs, and Chris Rushworth, just one behind Nottinghamshire’s Luke Fletcher as leading wicket taker, will both be personally inconvenienced by the postponement of the Surrey game.

How the tables looked 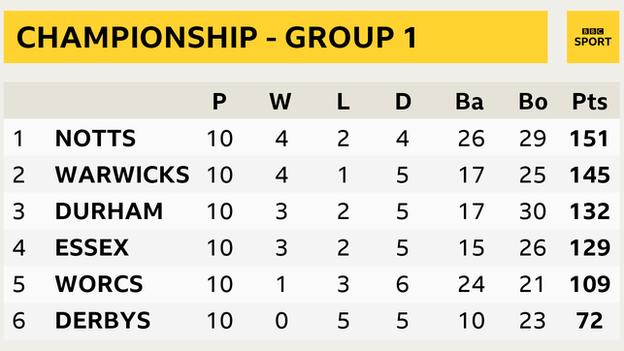 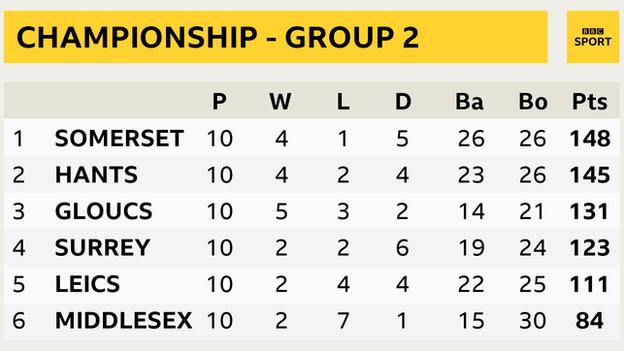 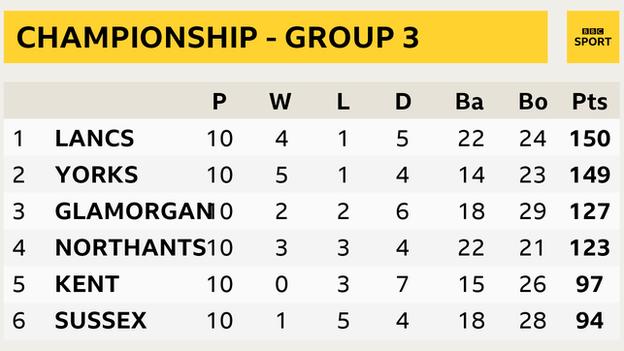 And how they will look on Monday morning

Tue Aug 31 , 2021
Some of the most gourmand and plant-powered dishes feature… wait around for it… rice. Alright, we know rice does not have the attract of steak or scallops for several individuals. But imagine it or not, humble rice transforms into some significantly sexy dishes. We’re not speaking about just any previous […] 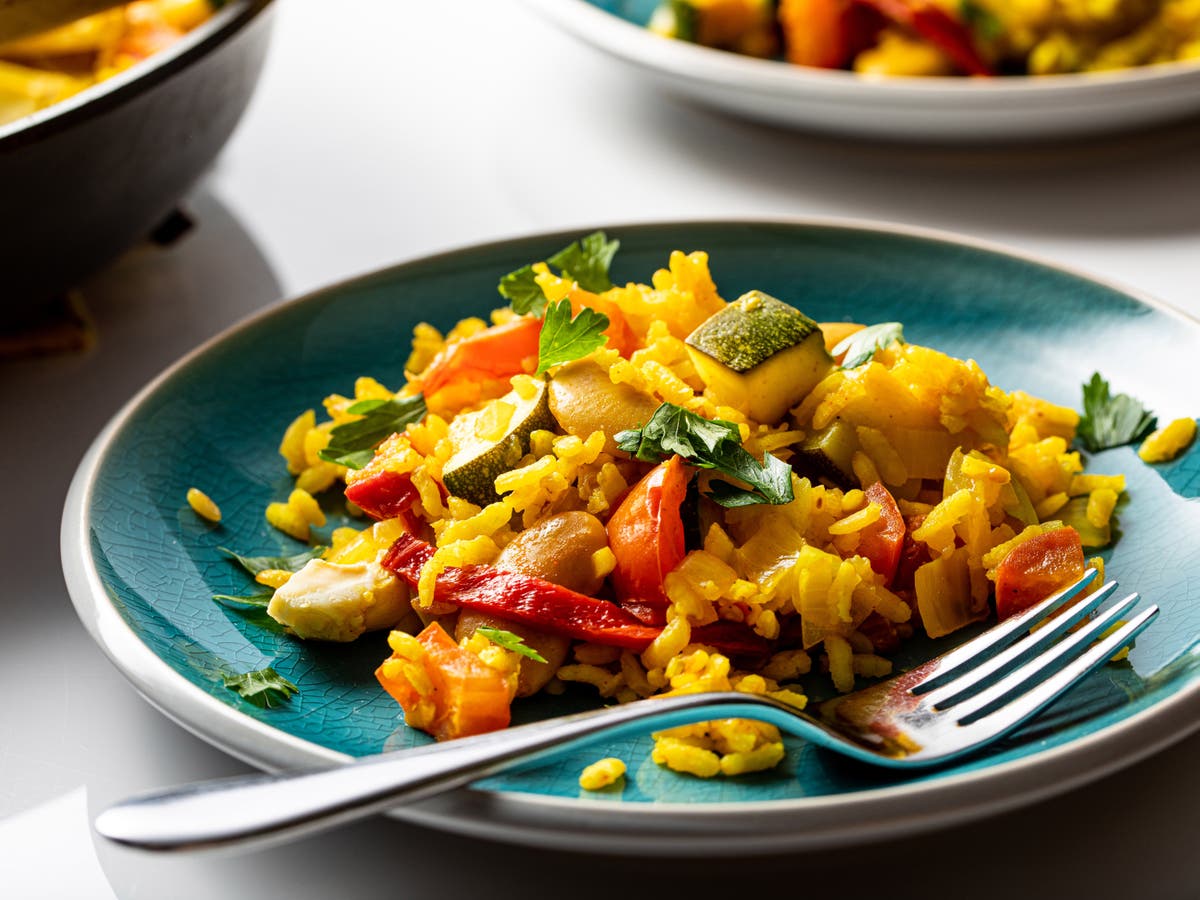